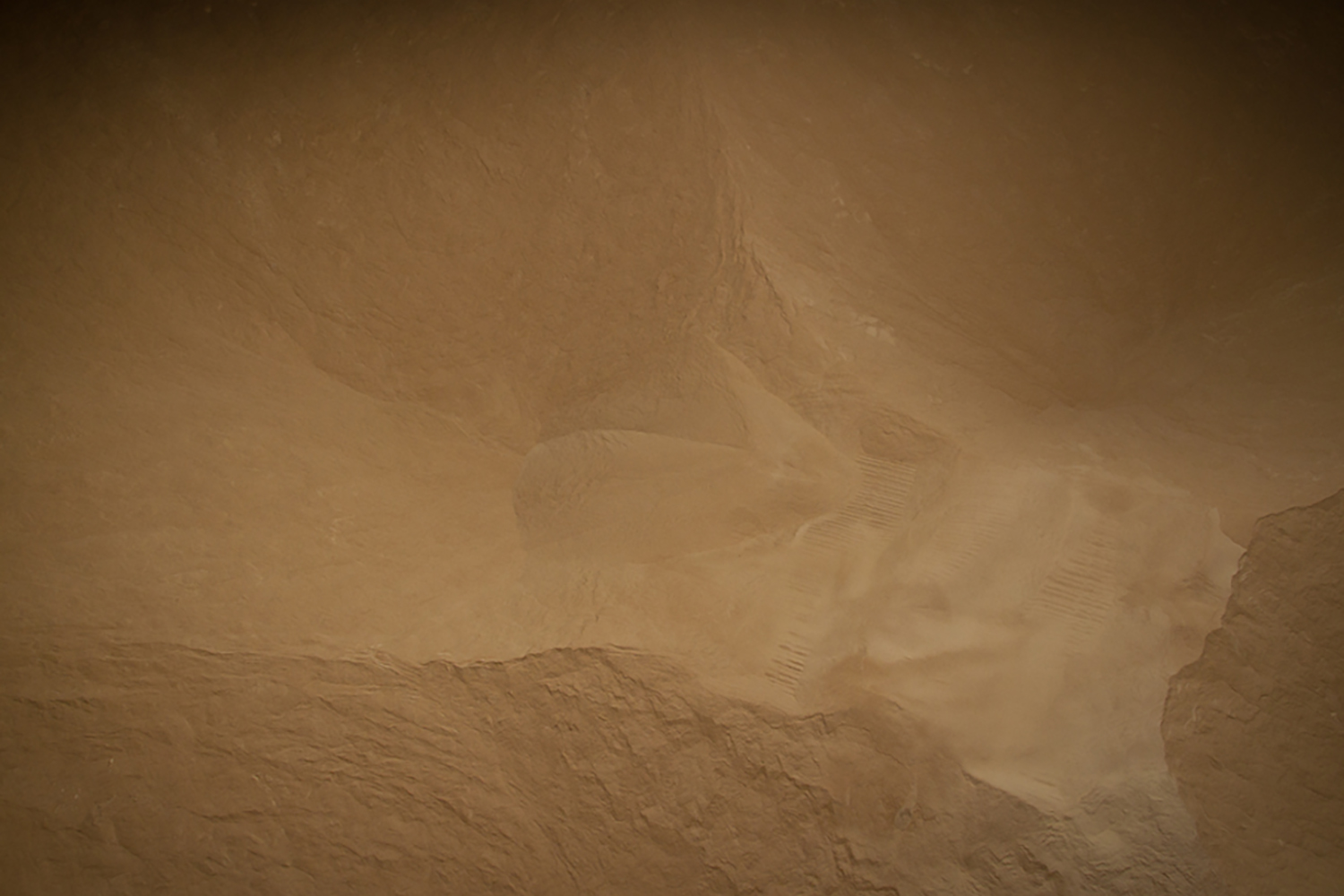 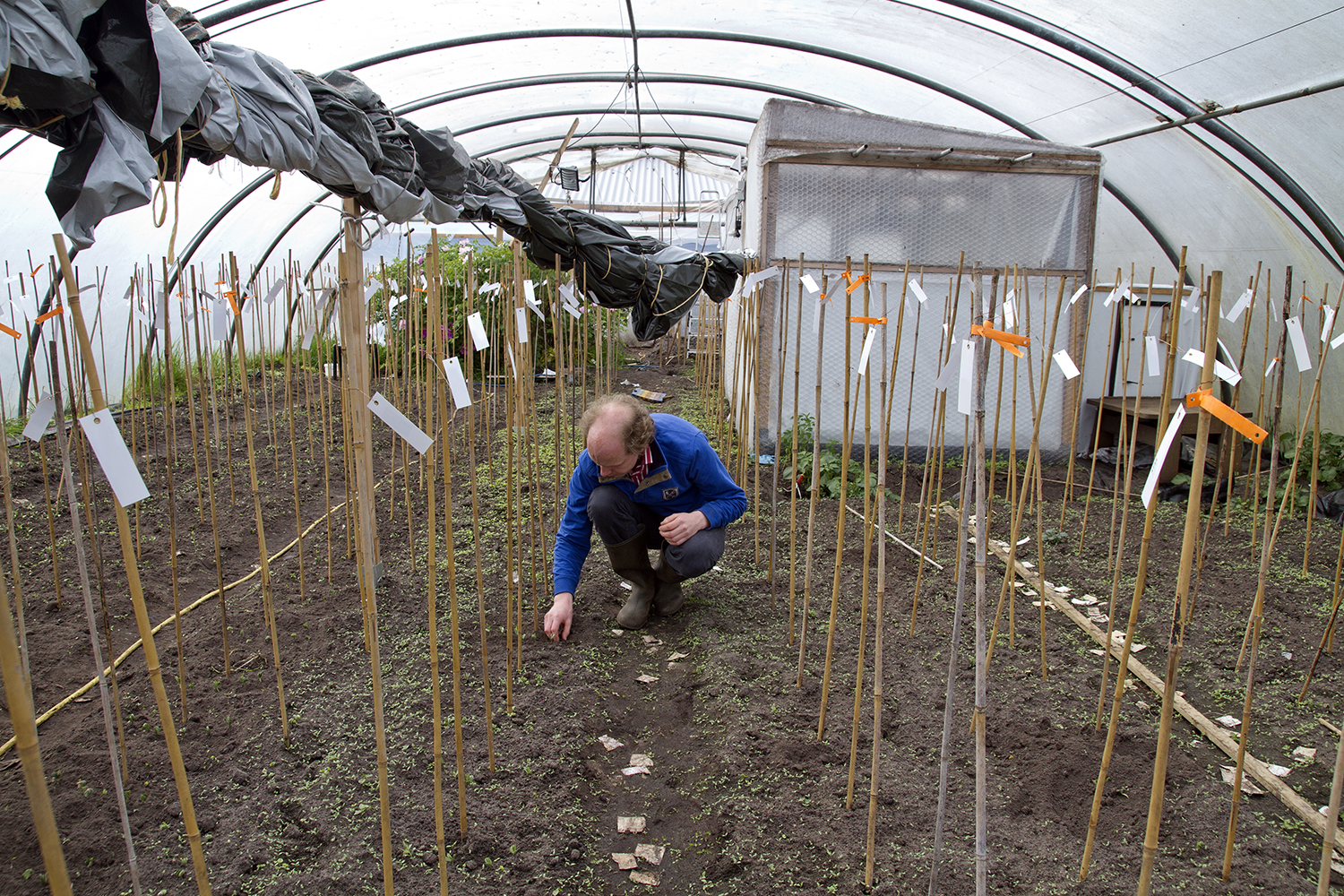 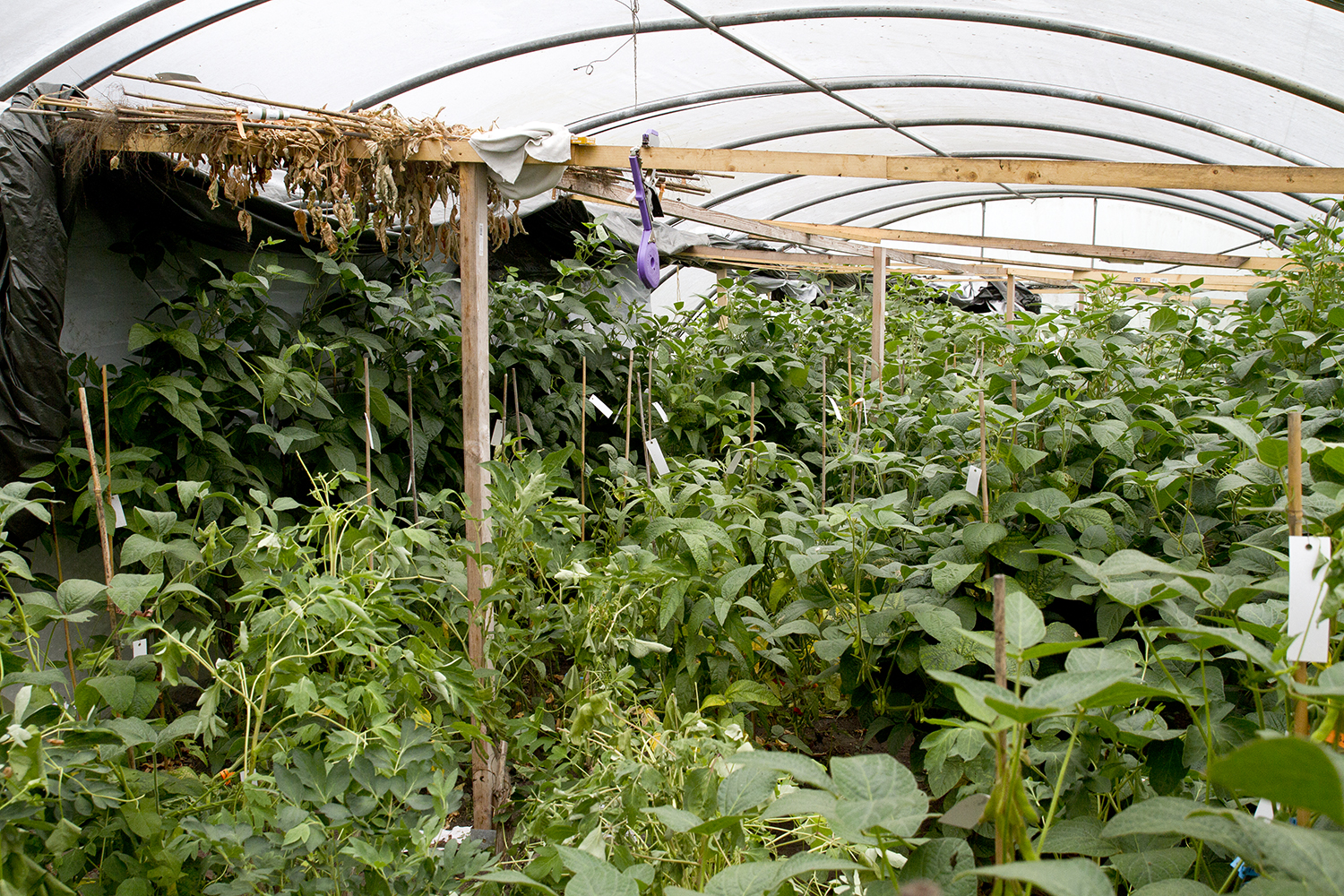 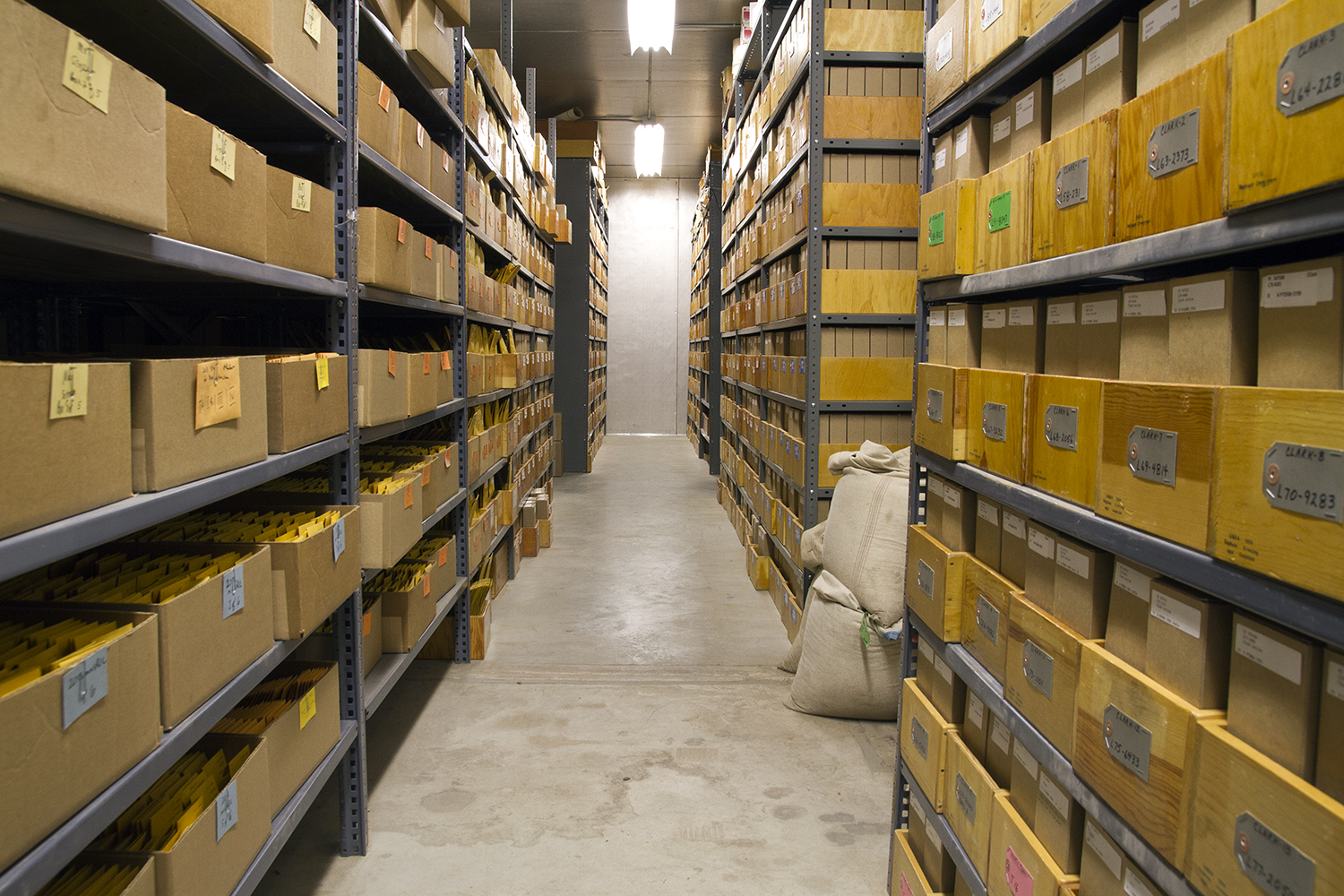 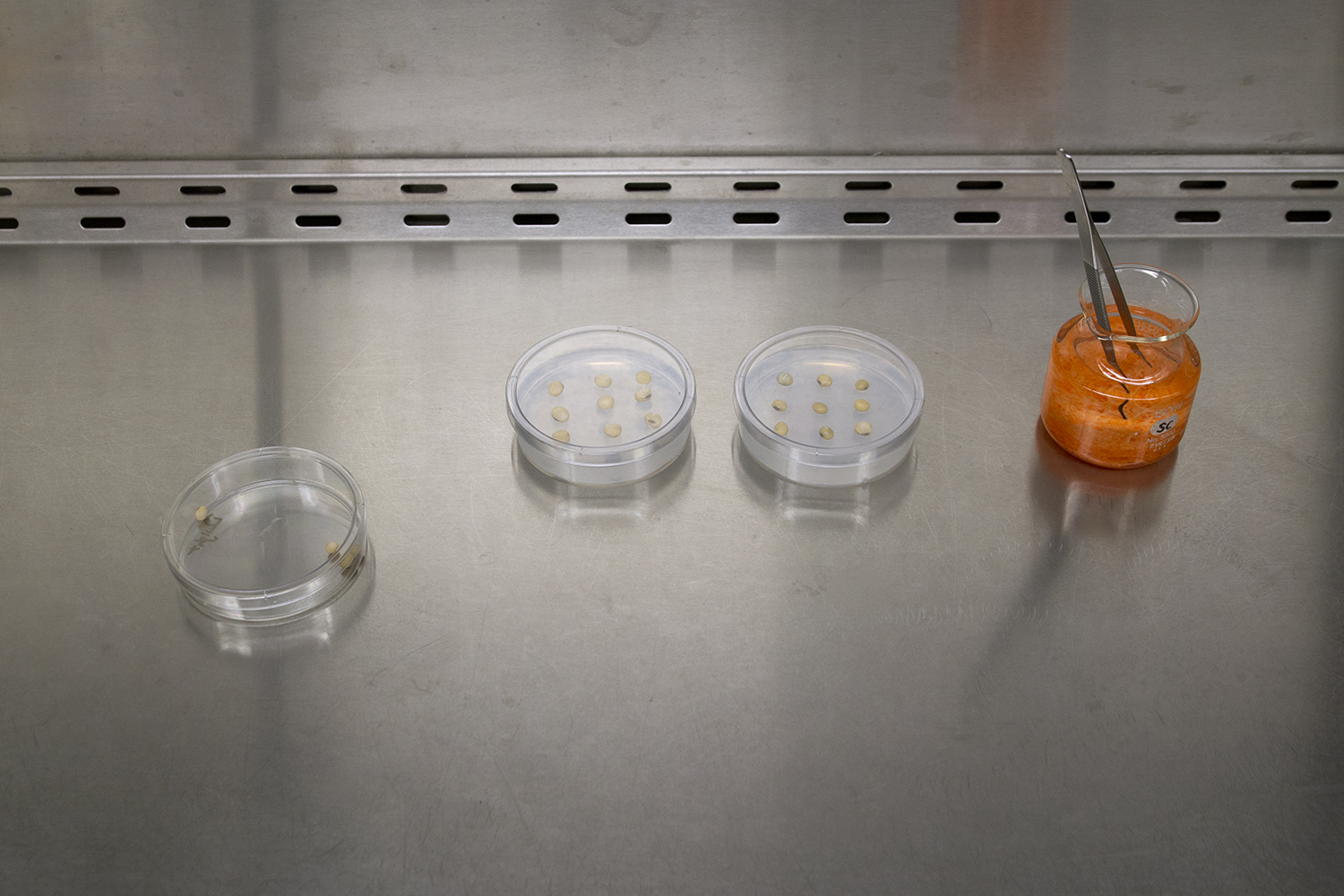 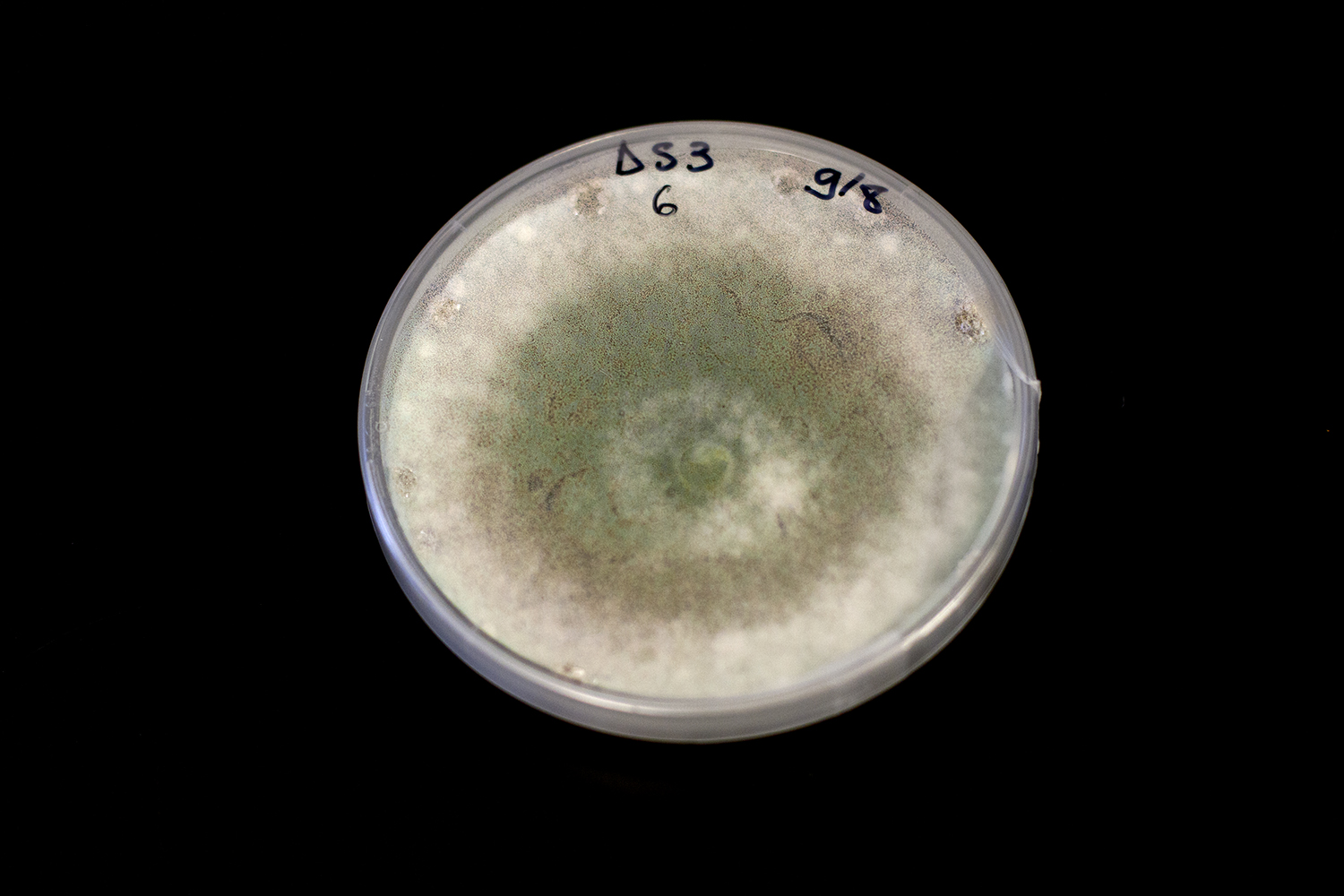 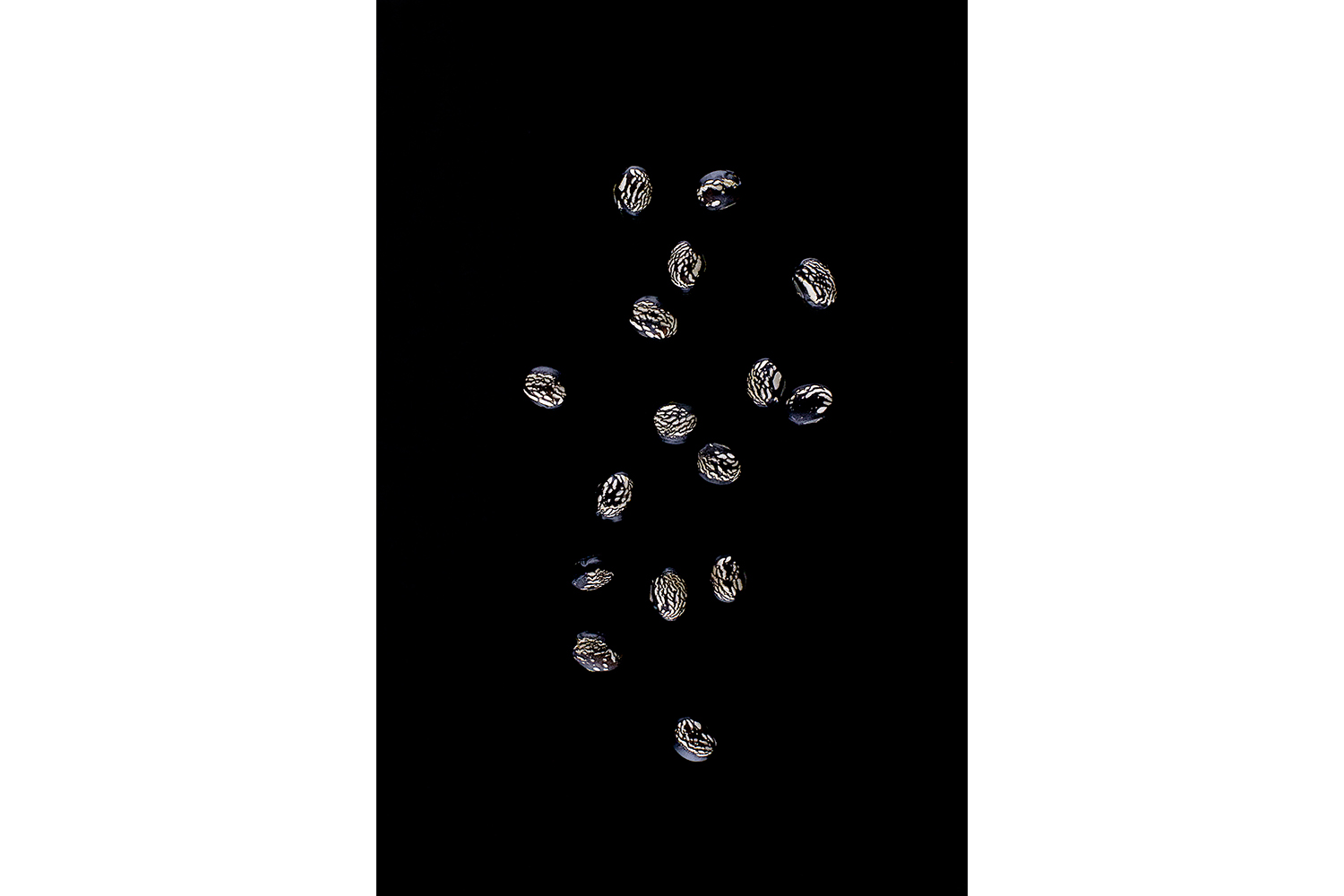 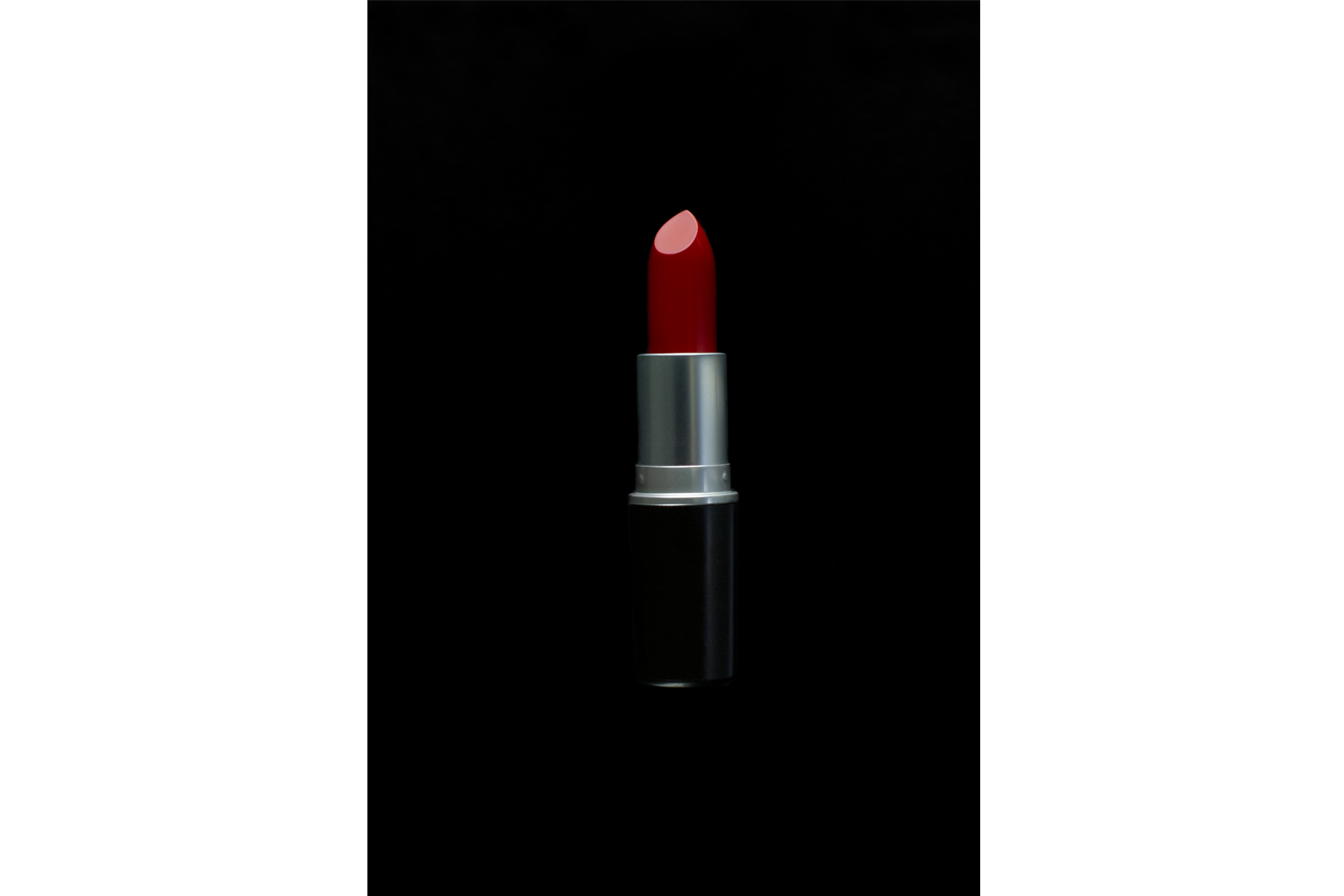 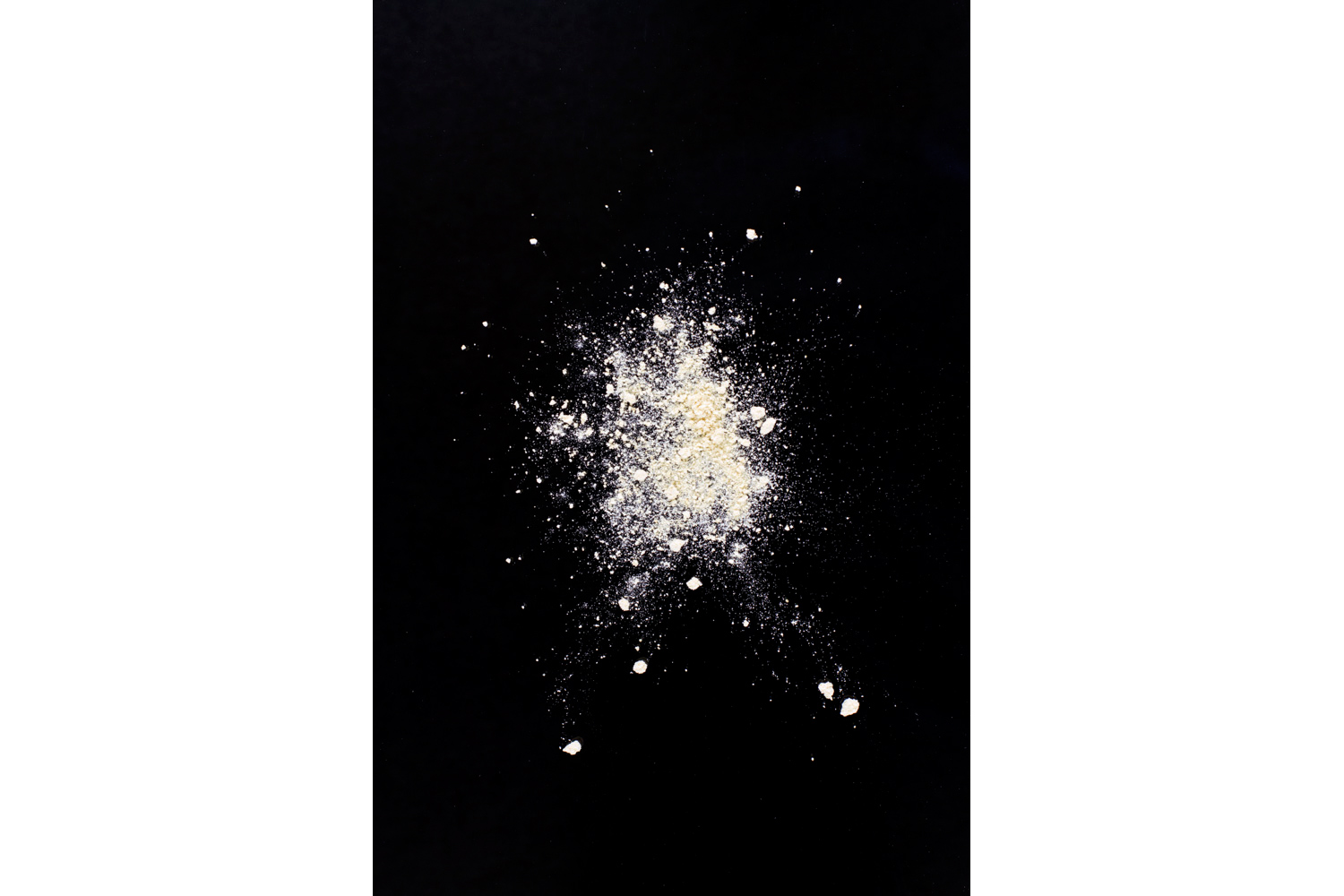 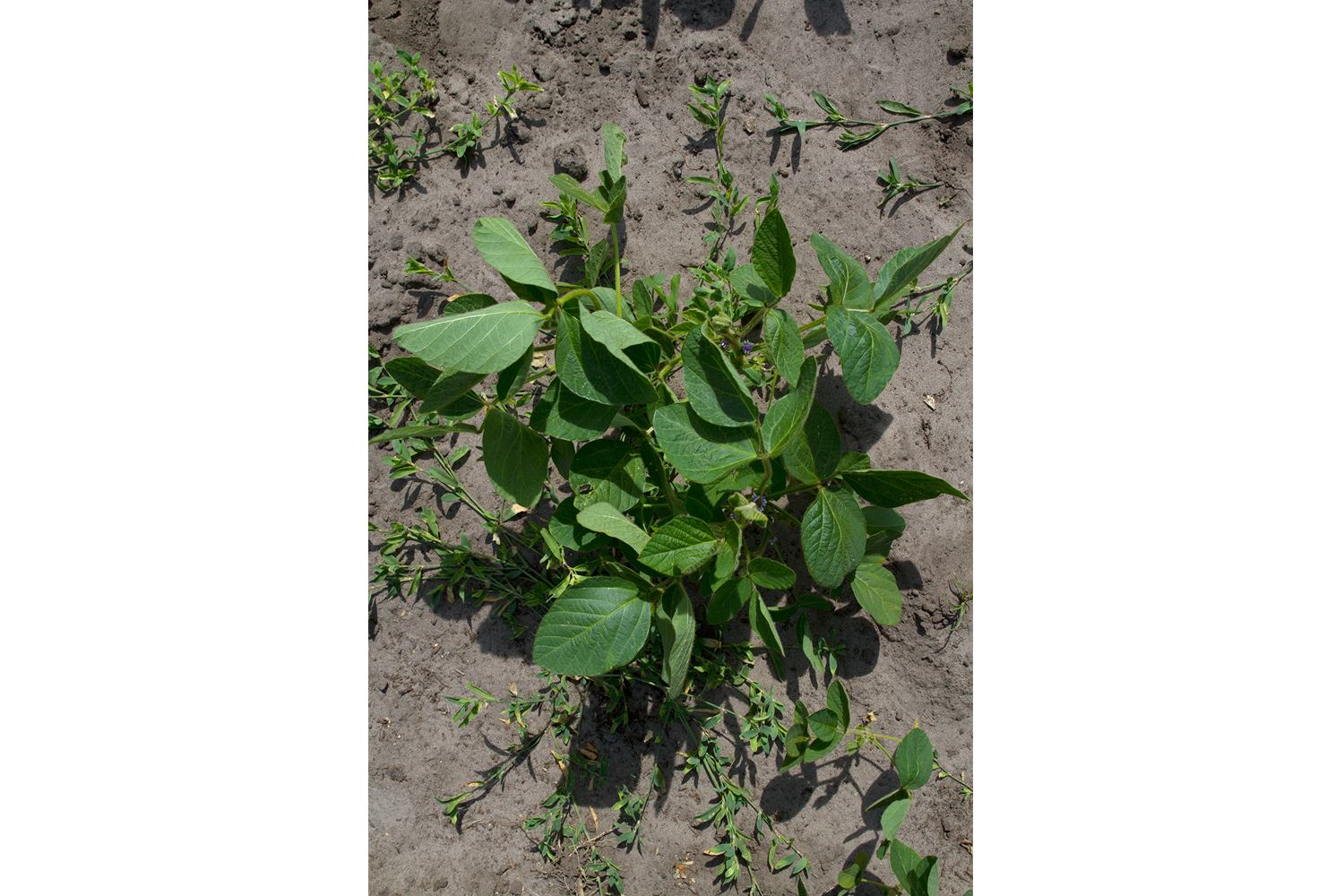 Soybean plant in the Netherlands 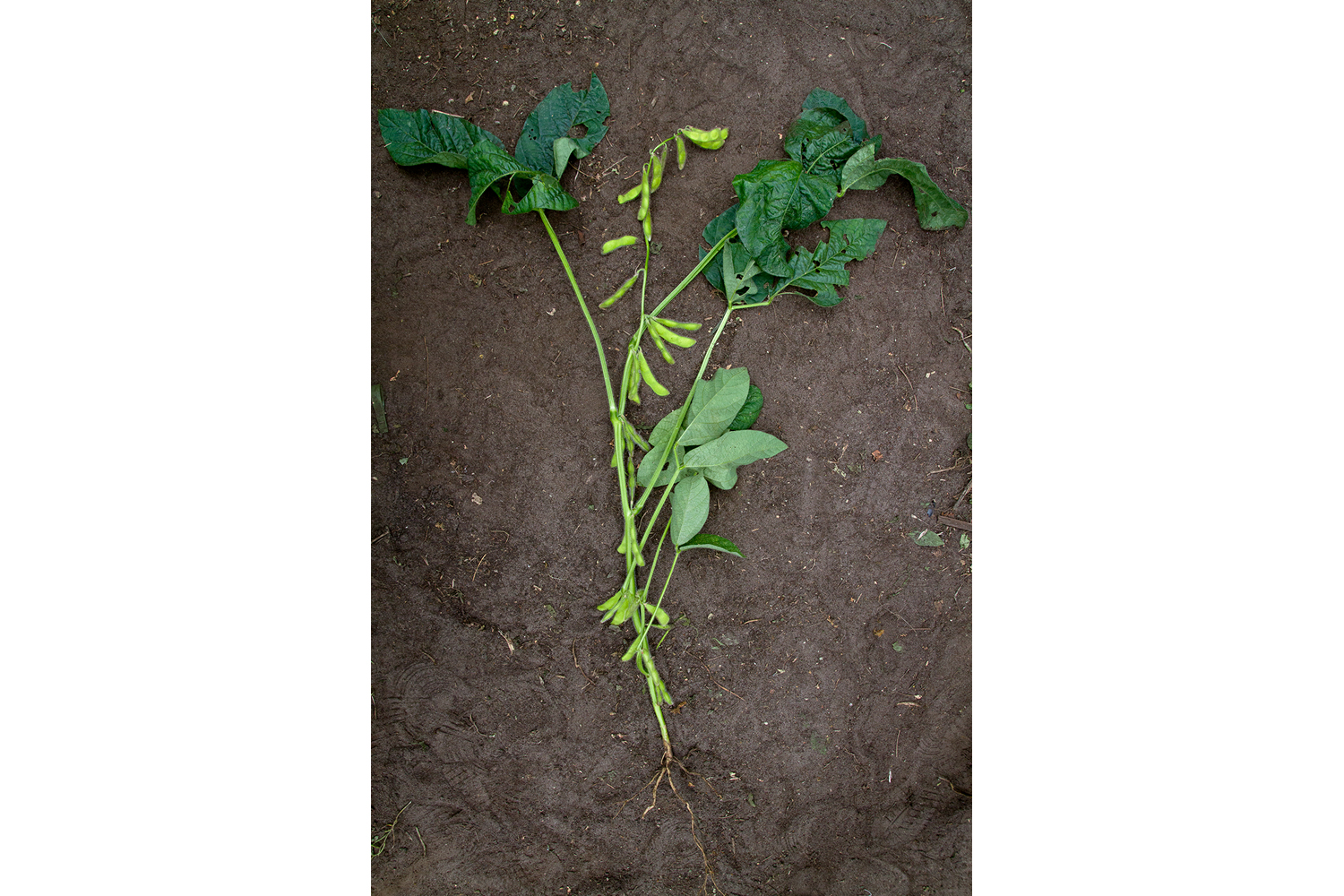 Peanut butter, pork, skin care, tofu, pain killers, eggs, chocolate – they don’t seem to have much in common but are in fact connected: In all of these products soy has been used. Indirectly for instance in animal feed en thus in pork or eggs. Directly in products such as tofu but also as soy lecithin in pain killers or peanut butter.

In just over half a century soy has become one of the most cultivated crops worldwide and as such has enormous economic power. This versatile legume contains immense amounts of protein and is therefore used extensively in animal feed. But most people associate soy with genetic
modification, allergies or the tropical deforestation. Soy is as controversial as it is versatile.

Our knowledge of this legume is gained through images and information presented in the media, by NGO’s or often simply hearsay. The same,
ever repeating images of, for instance, the tropical deforestation are part of our collective image library. But how do the images we know
contribute to the associations we have about soy? And how does the way in which soy is depicted lead to decision-making on a personal but also governmental level?

In SOY the (photographic) representation of the soybean as well as the historical, social, political, environmental and economic layers, which are intertwined through soy will be made visible and questioned through photography, video and text.

This project is generously supported by the MIAP Foundation, Canary Project Artist's Grant and Fonds Kwadraat.